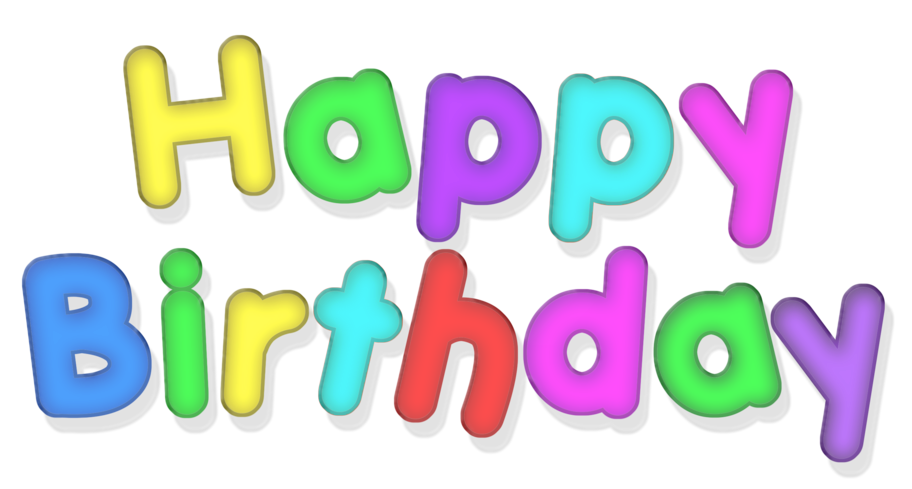 Summer has found us with a sometimes small group in Musicians Live Room.  We are enjoying the tunes.  Short lines mean lots more mic time for you.  It is always a pleasure to hear the new songs you all have learned.  I personally have had some health issues and listening to the music sure does help me.

The Fourth of July, also known as Independence Day or July 4th, has been a federal holiday in the United States since 1941, but the tradition of Independence Day celebrations goes back to the 18th century and the American Revolution. On July 2nd, 1776, the Continental Congress voted in favor of independence, and two days later delegates from the 13 colonies adopted the Declaration of Independence, a historic document drafted by Thomas Jefferson. From 1776 to the present day, July 4th has been celebrated as the birth of American independence, with festivities ranging from fireworks, parades and concerts to more casual family gatherings and barbecues. The Fourth of July 2020 is on Saturday, July 4, 2020.

Take a few moments to send me a private message and let me know you want me to continue the website updates each month.  Sometimes it feels like I do an awful lot of work for nothing.  It has always been my desire to promote and support the live musicians in paltalk.  Hope to hear from you guys.

HAPPY BIRTHDAY TO EACH ONE AND ANY THAT WE MISSED.

Be sure to add your birthday, or any of your friends to our list below.